THE IMPLEMENTATION OF ENERGY SERVICE AGREEMENTS IN DOMESTIC HOUSES

THE IMPLEMENTATION OF ENERGY SERVICE AGREEMENTS IN DOMESTIC HOUSES 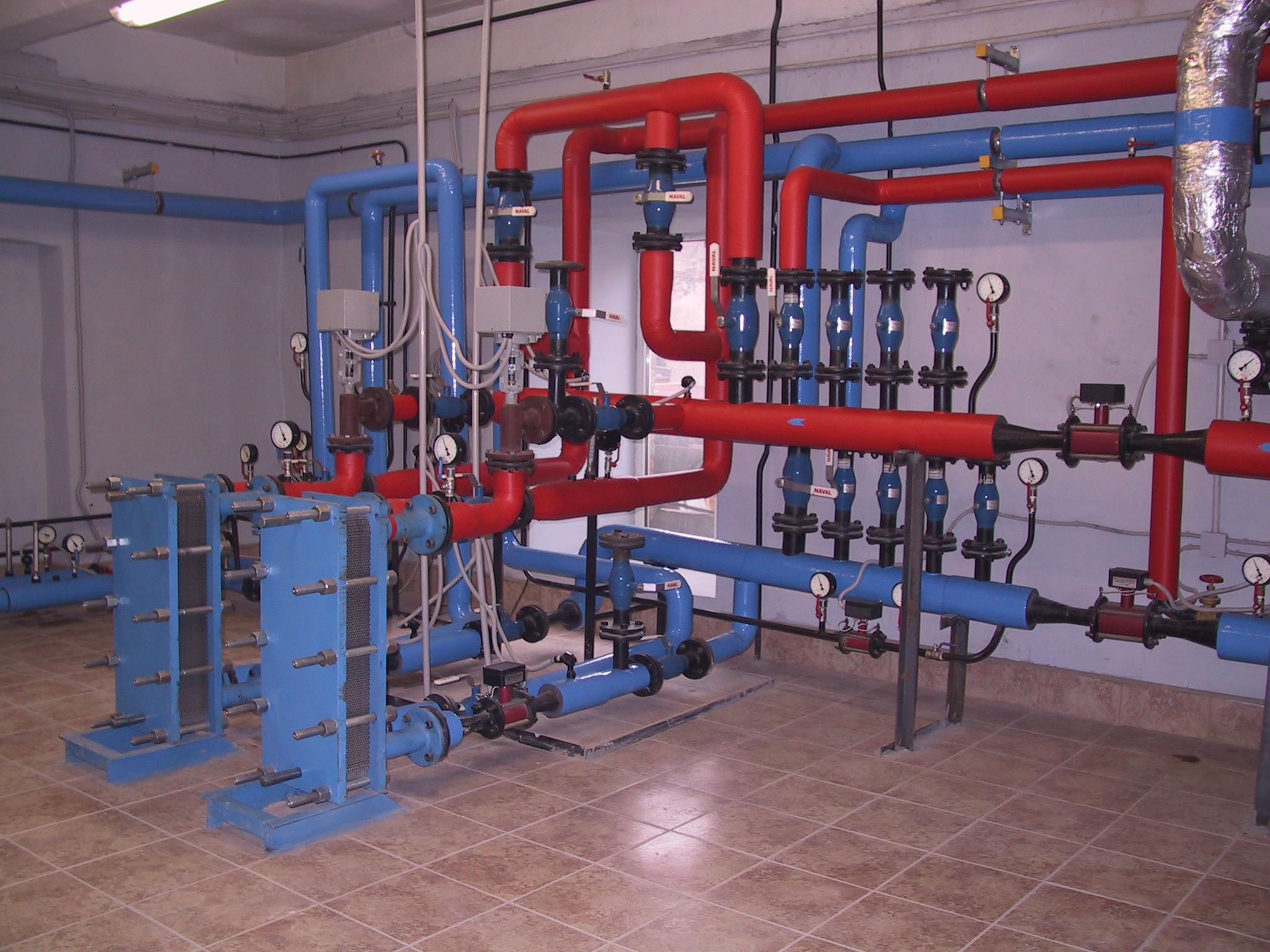 There are three building in Kyiv, which will be the energy audit in for further implementation of the energy saving events on terms of energy service agreement (ESCO).

Deputy Head of  Kyiv City State Administration Petro Panteleev had reported about it during the conference.

«Using the ЭСКО-mechanism is European practice of achieving the constructions’ energy saving, which gives the opportunity of attracting the investors’ money to implement the energy saving events and get the expenses back due to the energy saving», he mentioned.

According to him, energy service agreement (ЭСКО) is the most optimal model of attraction of investments for increasing the level of constructions’ energy saving.

«As far as the constructions’ energy consumption level in Ukraine is higher than in the other countries of Europe, we intend to move the energy consumption nearer to European standards due to massive implementation of such agreements» – mentioned Panteleev.

Based on the project «Big Kyiv»